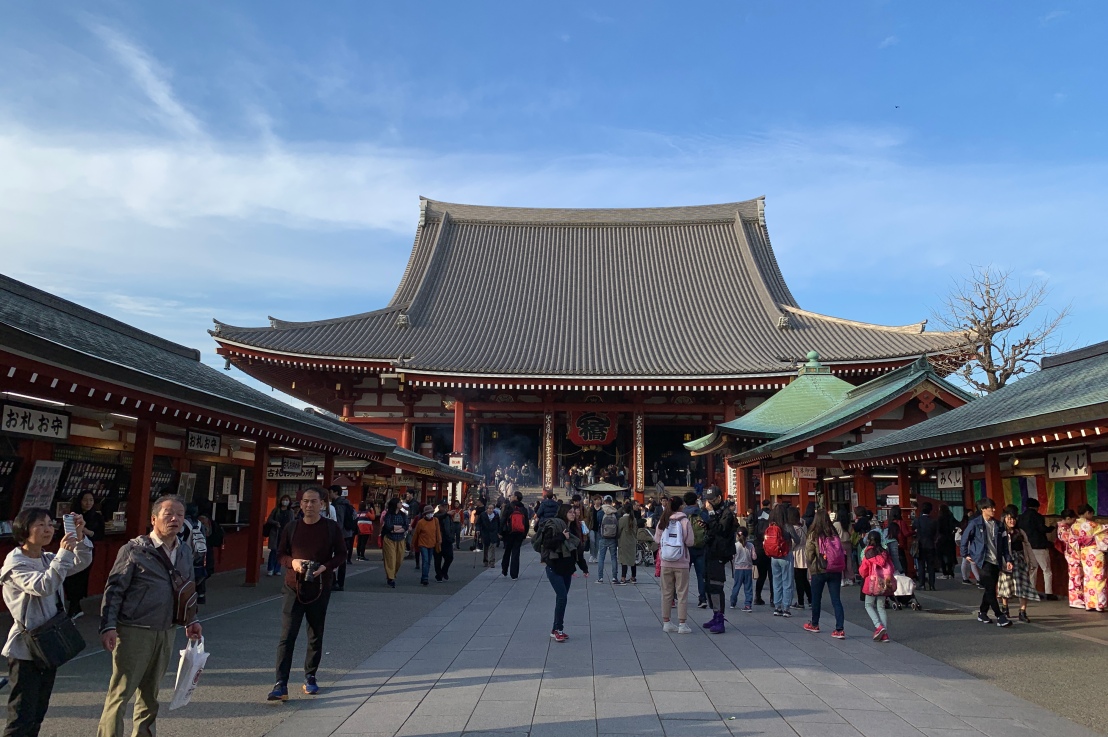 On my second visit to Asia, I got to visit two countries: Japan and China. Ben’s Grandpa still lives in China – Shaoxing to be exact. So when his family decided to visit, I tagged along. Any trip to anywhere in Asia from NYC warrants at least two weeks, since it’s such a long flight. His family wanted to do a second country in addition to China and chose Japan, so that’s how we landed on these two nations.

Ben and I met his family in Tokyo for 3 days. We parted ways from there when the fam ventured to Osaka. We decided to stay in Tokyo for another 2 days, before we headed over to Kyoto for another 2 days, and ended up meeting everybody in Shaoxing. There, we spent 2 days before we hired a private shuttle bus (we did have 12 people in total after all, so it would have been cheaper than taking the train) to Shanghai and stayed there for two days.

Here are some of the highlights from the trip. It was difficult, but I narrowed it down to one per city.