I’m sure many people will disagree with me, but I thought Montserrat was a waste of time. Correction – the Tot Montserrat ticket package (€50.95) felt like a waste of time. We were deciding between two options: A. Getting the public transportation package to get there ourselves, or B. Booking with a tour company that will take you to Montserrat in the morning, and a Spanish vineyard in the afternoon. We opted for option A because 1. It included a “buffet lunch”, and 2. I was afraid booking a tour wouldn’t give us enough time at Montserrat. Boy, was I wrong because (both were the same price, BTW):

Don’t get me wrong – it was nice and all. But it’s not for those who are pressed on time. There are various hikes you can do while there, but you’ll have to be mindful of the time it takes if you aren’t driving there yourself.

Overall, I wouldn’t recommend Montserrat if you don’t have much time in Barcelona. If you have extra time, avoid the Tot Montserrat ticket and just book a day tour of Montserrat + Spanish Vineyards. You’ll see a lot more, and you’ll get home sooner so you can relax and drink some Spanish wine/enjoy some tapas. 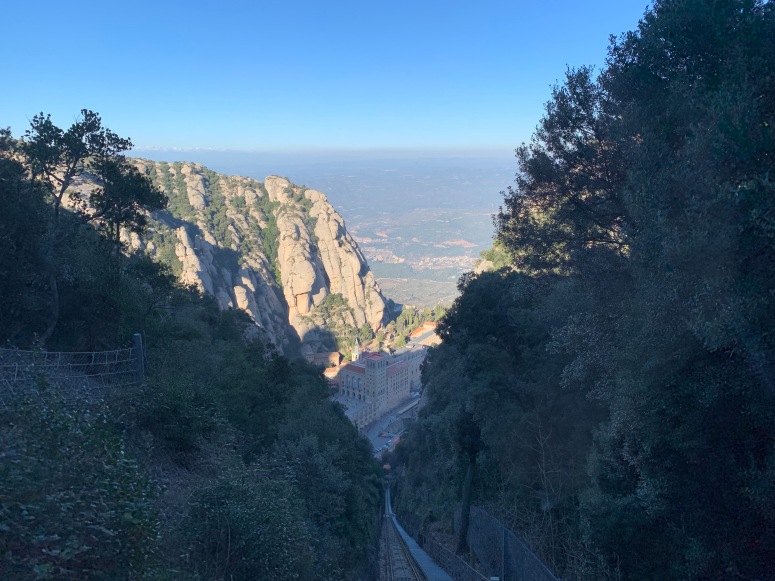 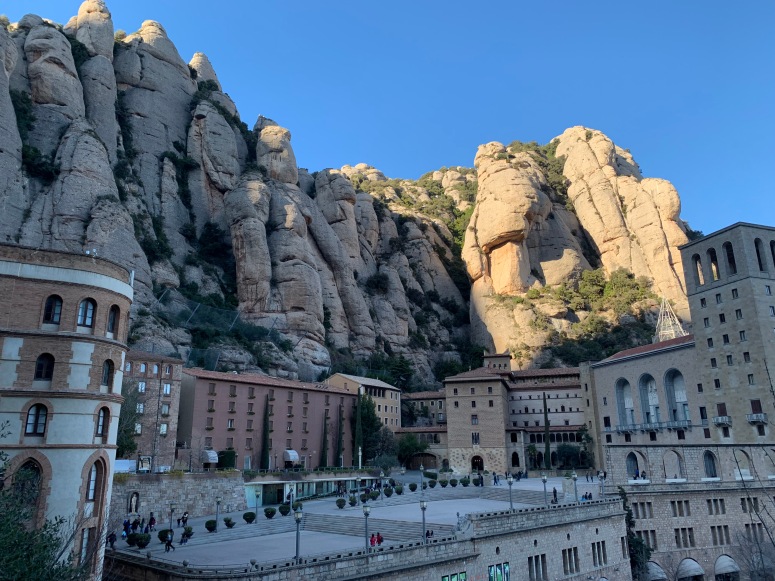