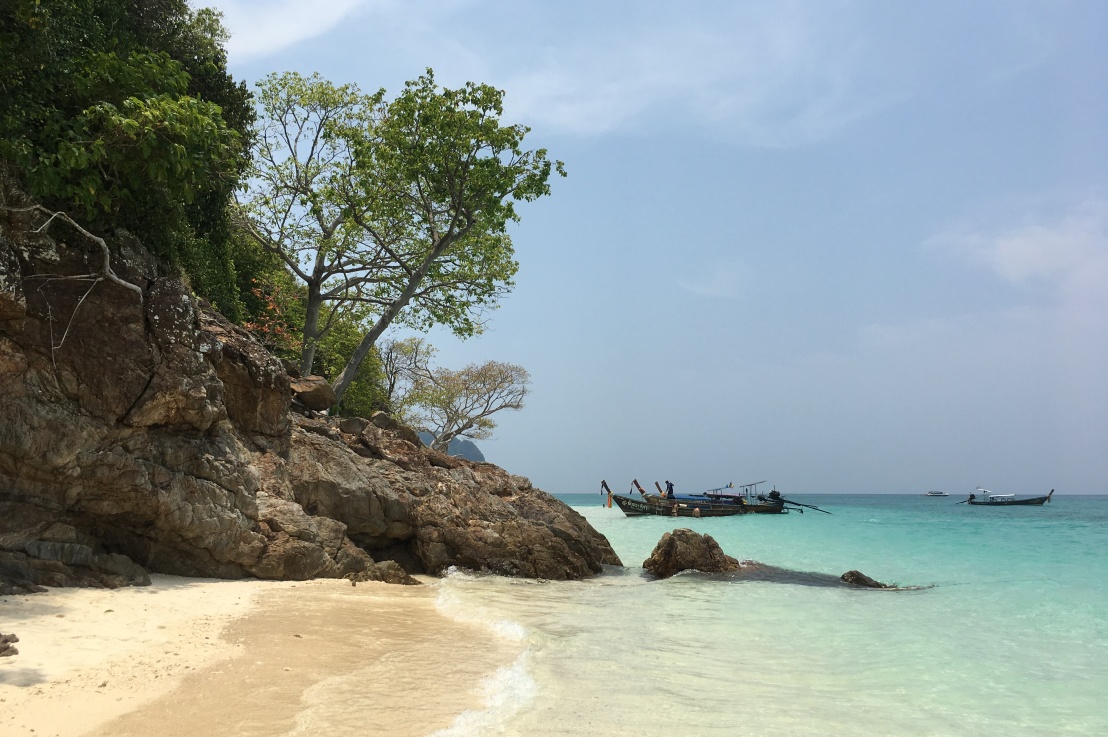 After 29 years on this earth, I finally got the chance to travel to Asia. Thailand, specifically. Of course, most other Asian countries are also on my bucket list, so how did I decide on Thailand? Well, flights were cheap, hotels were cheap, dining out in Thailand is cheap, and I heard mostly great things from everyone I know that went. So it was a done deal! First two weeks in April, for about $500 roundtrip on Air China, my parents, Ben, and I were all set to jet to the Land of Smiles. We got to visit four cities: Bangkok, Phuket, Chiang Mai, and Chiang Rai (on a day trip – FYI, not worth it but I’ll get to that later). Here are a few of my favorite shots from each city.