It doesn’t matter how old you are. You’re never too old for Disney World. EVER. Period.

I first learned this when my parents brought me to Disney World for the first time ever, when I was a junior in high school. At the time, I was a teenager. So naturally, I had that ‘I’m-too-cool-for-everything’ attitude. But once I got there, it turns out that everything was too cool for me! I felt like a kid again! And everyone else around me – young or old, was acting like a kid too!

So of course, when my parents asked me if I wanted to go to Disney this year, I said, “Hell yeah!” It has been 10 years since my Disney cherry has been popped, but just as I expected, it was as magical as it was a decade earlier, if not even more so.

We only went for four days (May 5 – May 9) so it was a little shorter than I would have liked. It was still a great time, nonetheless.

Here are a few of my favorite pictures from the trip: 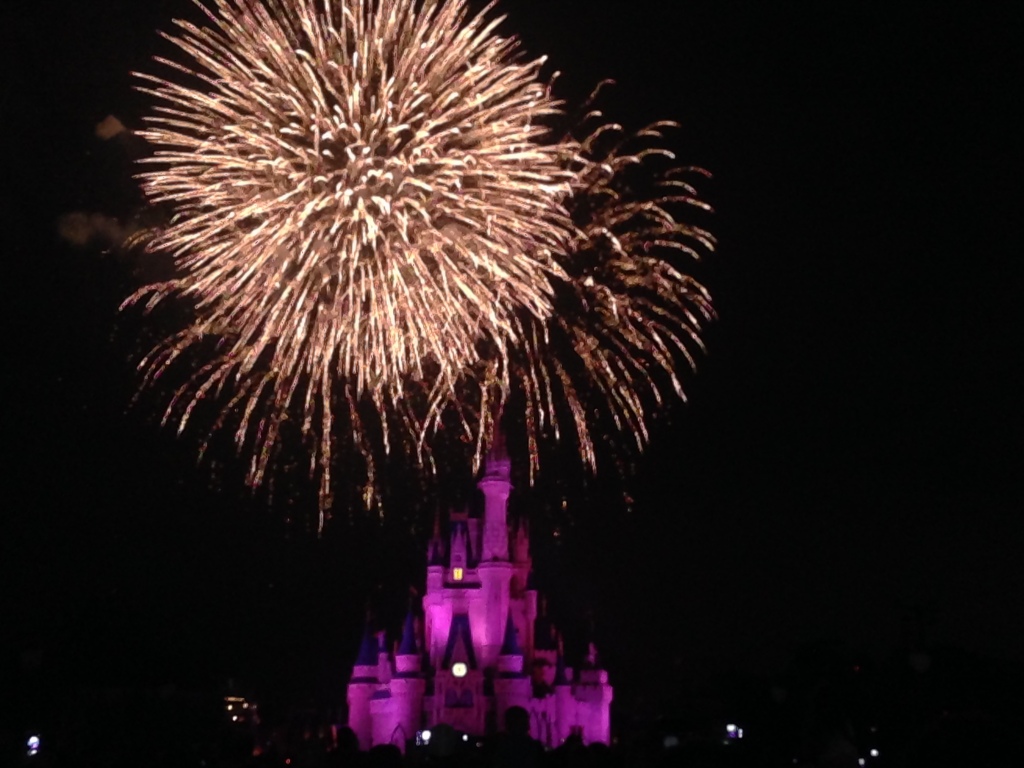 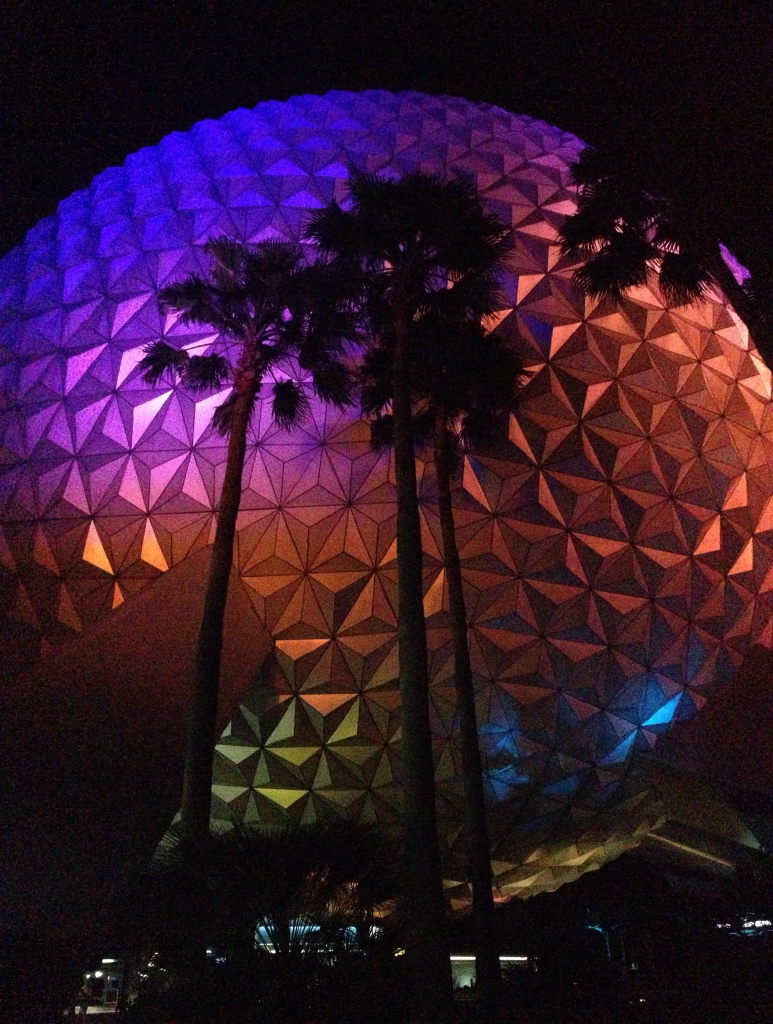