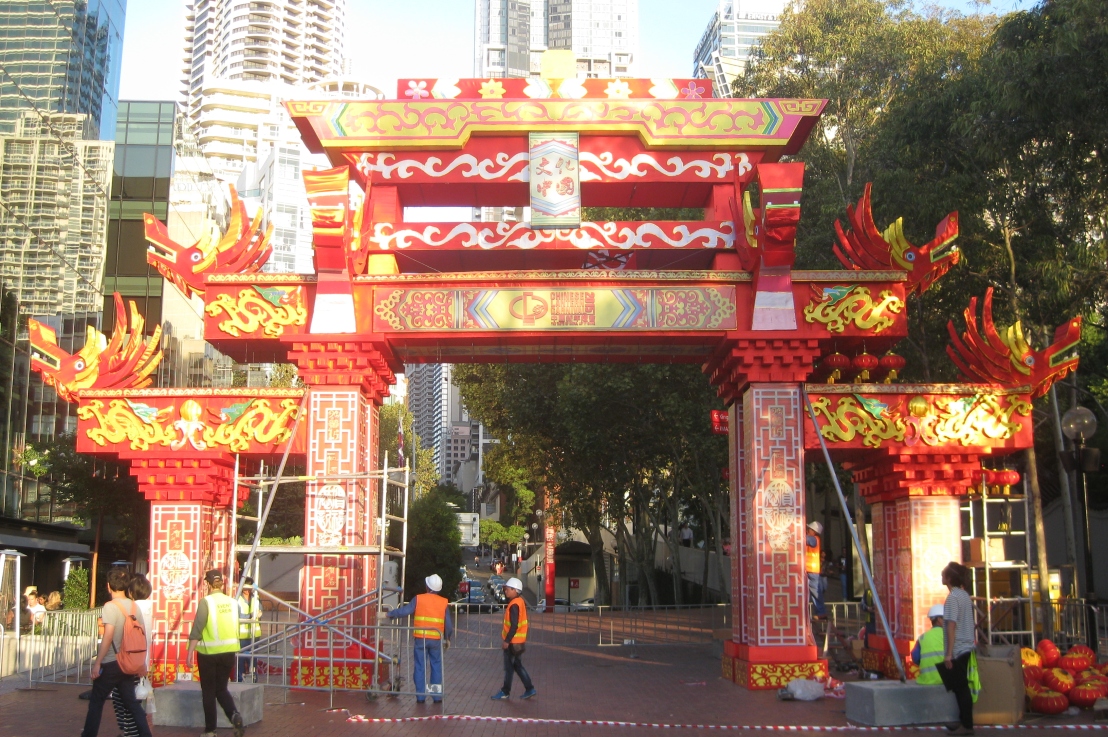 Yes, I know the politically correct term would be Lunar New Year but I’m Chinese, therefore I am calling it Chinese New Year. Spending the holiday there actually wasn’t planned. My friends and I had booked our flights for February and later on found out that we would be there during that time. But I’m glad we were! In both Sydney and Melbourne, they had 2-week long celebrations with a lot of free events. The cities were decorated in random places and it just felt like they were in the holiday spirit. On the other hand, when I went to Cairns, there weren’t any New Year events. But then again, it’s really just a small tourist town for people passing through to get to the Great Barrier Reef. We missed a lot of the main events in Sydney because of our schedule. We were in Melbourne on the actual day of Chinese New year, so it seemed more festive. But I’m sure Sydney was just as festive – I saw pictures from the parade and it looked pretty awesome. So if you’re ever planning to ring in the New Year in another city, you can’t go wrong with either Sydney or Melbourne!

What’s up in Sydney? 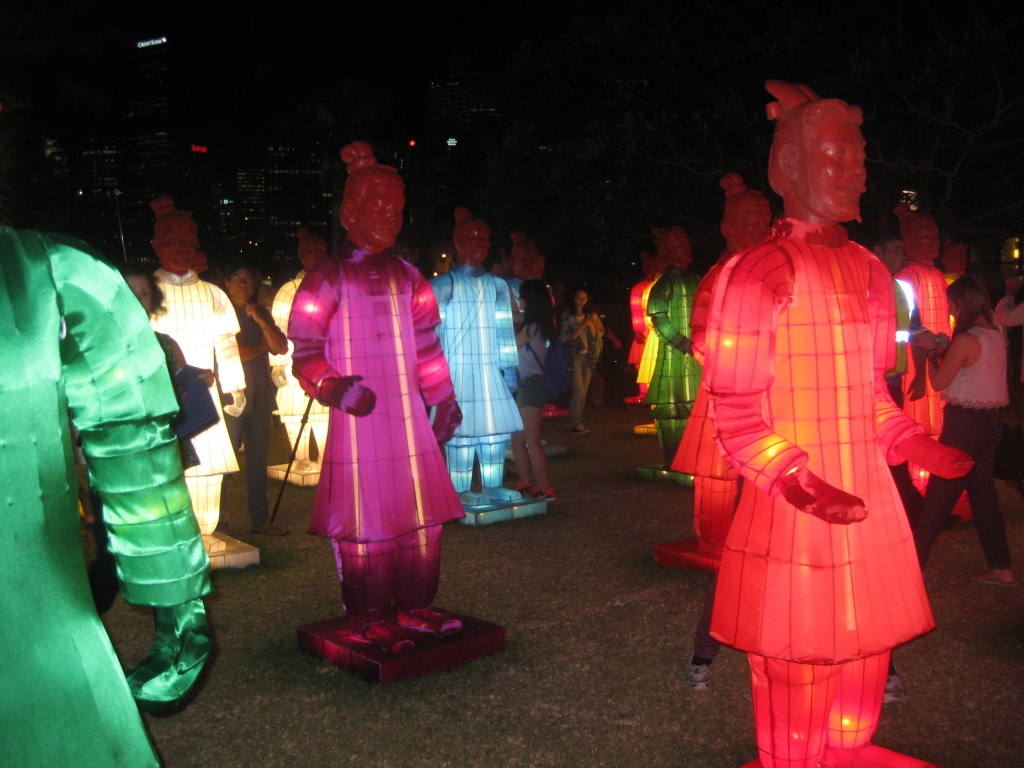 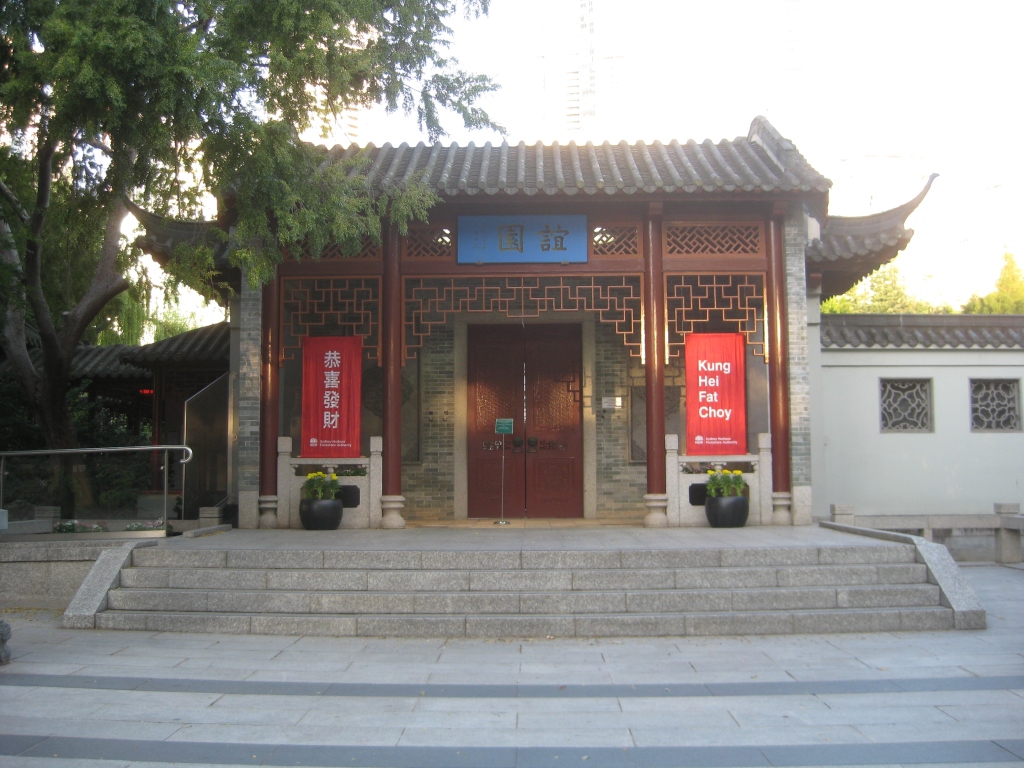 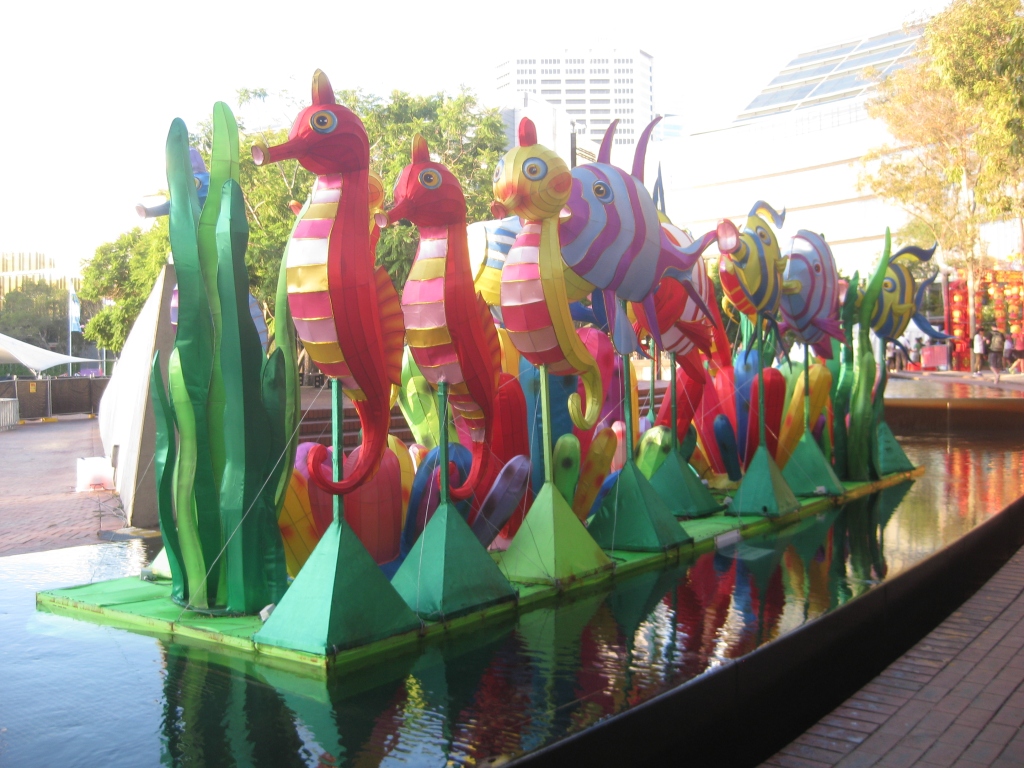 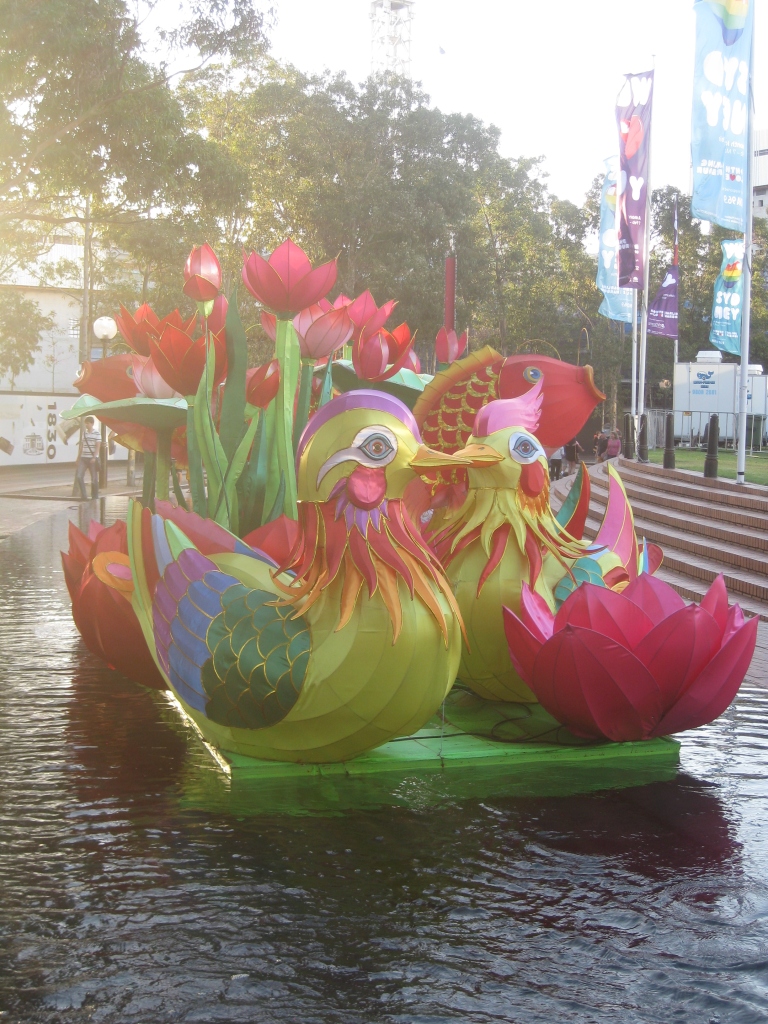 What’s up in Melbourne?

They even had a lion dance at Melbourne Airport, but I couldn’t get a video 😦 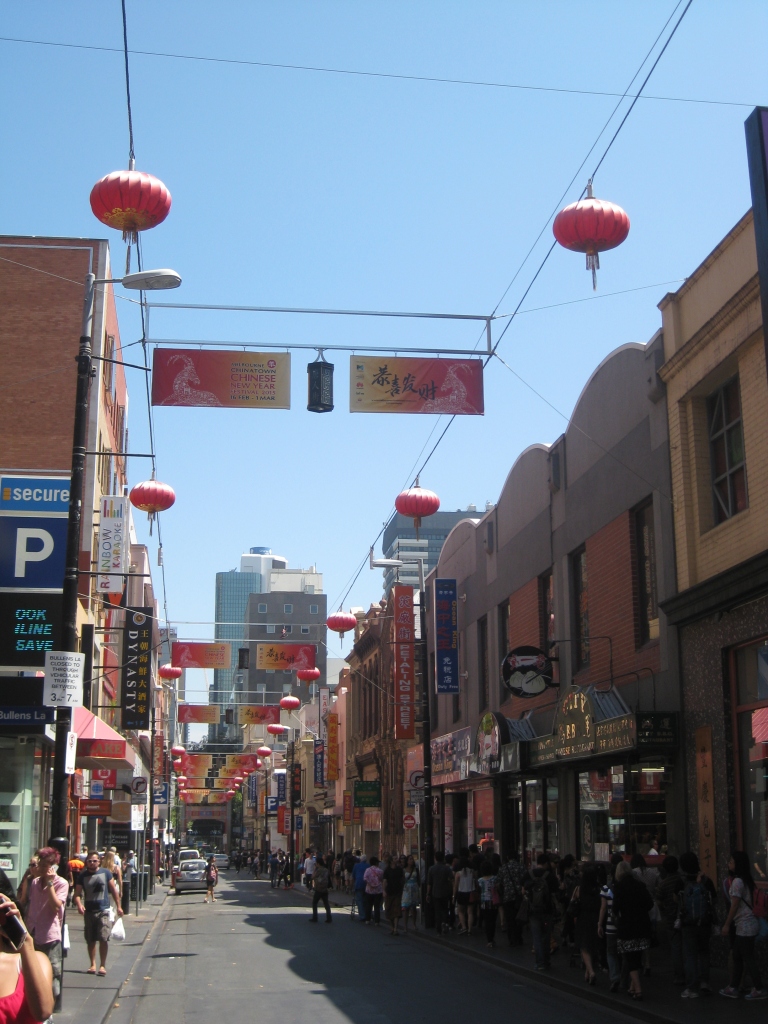 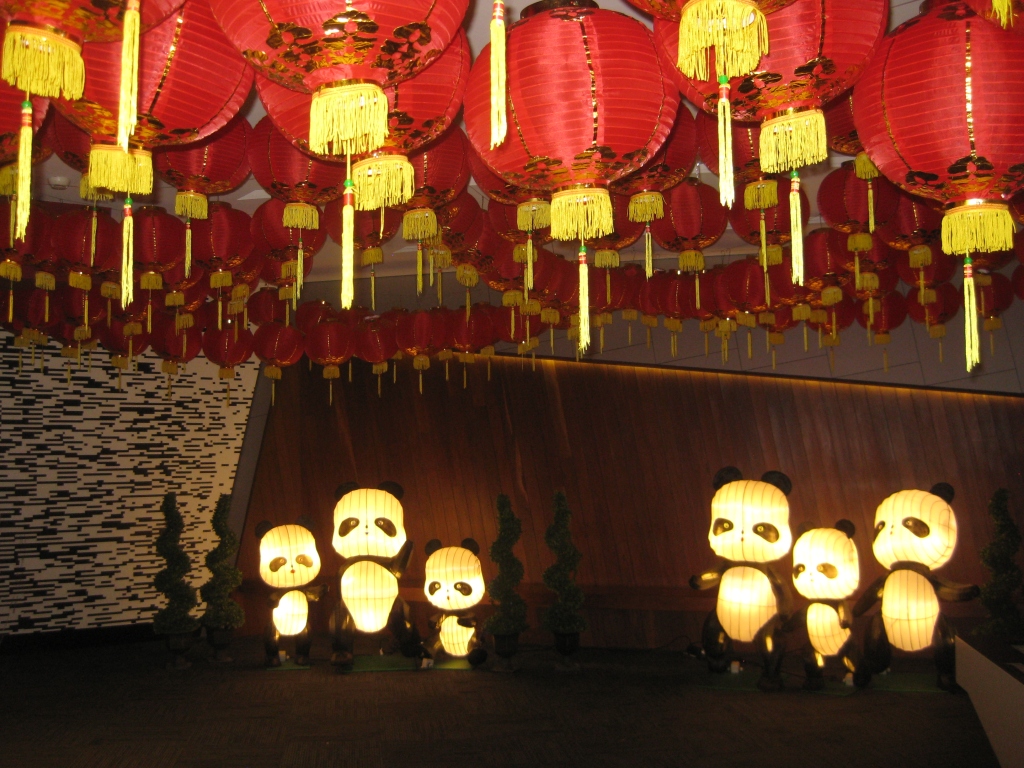